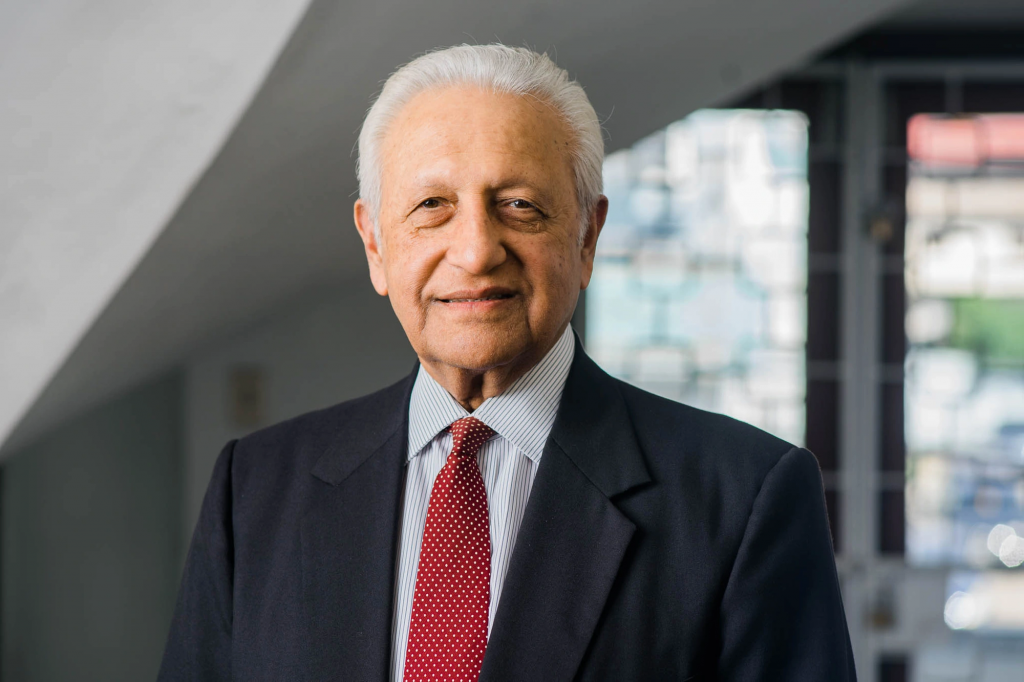 Dr. Bahadoorsingh has over 50 years of leadership experience in diverse fields, including real estate and government senatorship. He joined the L.J. Williams Board of Directors in 1996, and has been the Chairman since 2001. As Chairman, he is responsible for the overall planning and investment policies of the group.

Mr. Thomas Williams graduated from the University of Guelph in Canada with a double major in Management and Economics. Before returning to Trinidad, he spent a year teaching English at Kagawa Prefecture in Shikoku, Japan and then backpacked through South East Asia for six months. He joined the LJ Williams group in 1993, working first as a Business Development Manager and later taking on the responsibility of running the Beverage facility. After the sale of the Beverage Division to Pepsi Americas, he ran the Food and Allied Division. He became a director of the Company in 1996 and Managing Director of the Group in 2005. He is responsible for the conceptualization and implementation of The Home Store, our retail subsidiary, which opened in 2008. 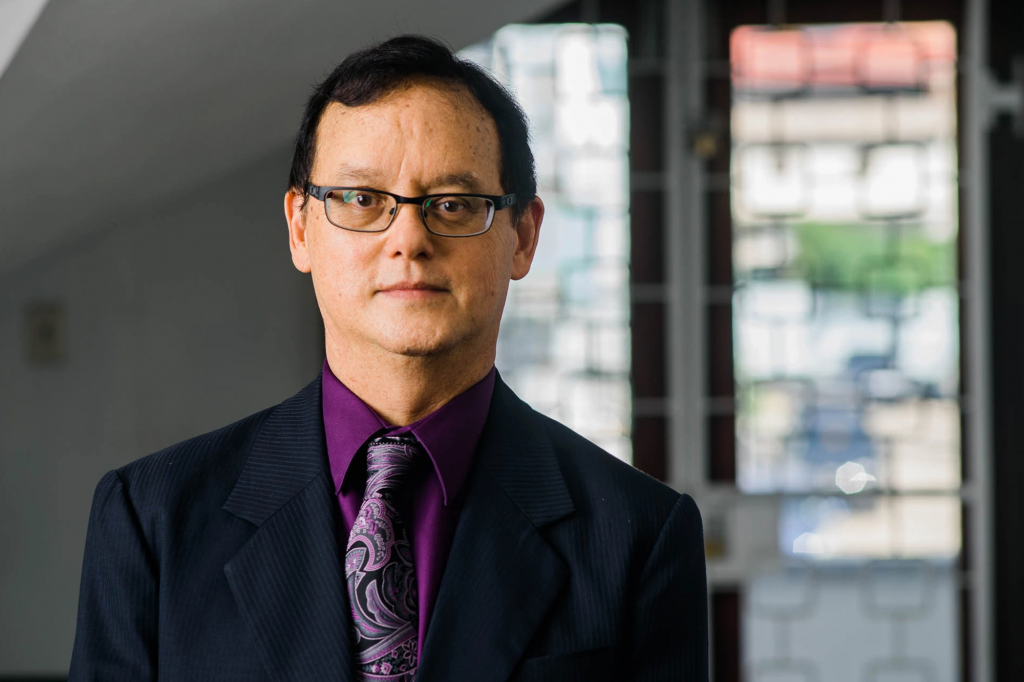 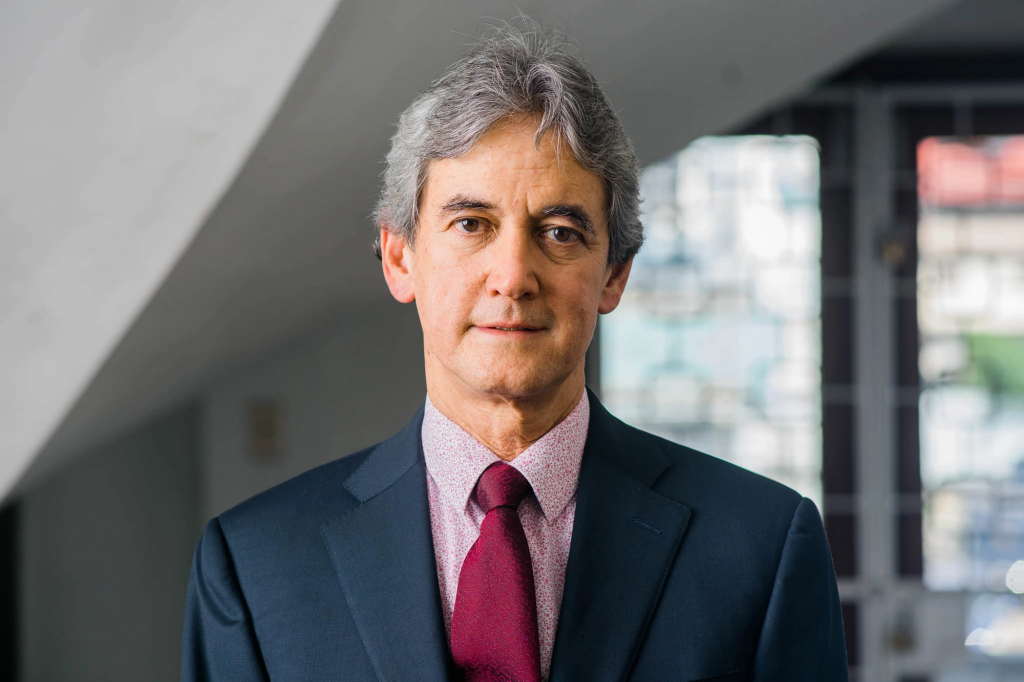 An independent consultant, Mrs. Andrews is a certified accountant with more than 20 years of expertise in taxation law and policy. She is also a specialist in Value Added Tax implementation. Her financial work spans from non-profits to government consultancies. 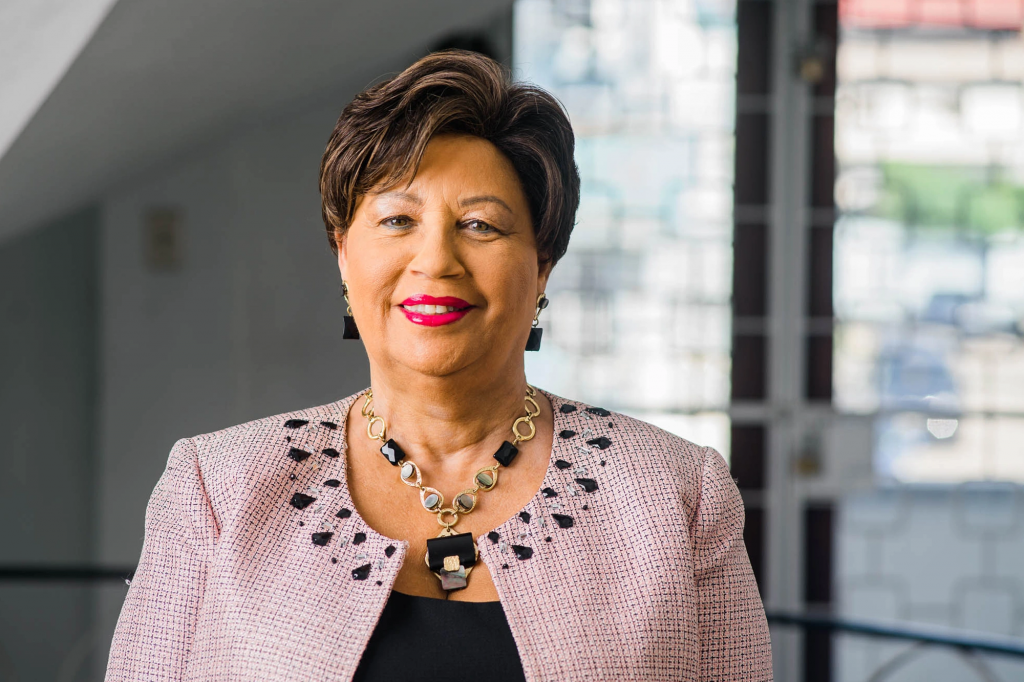 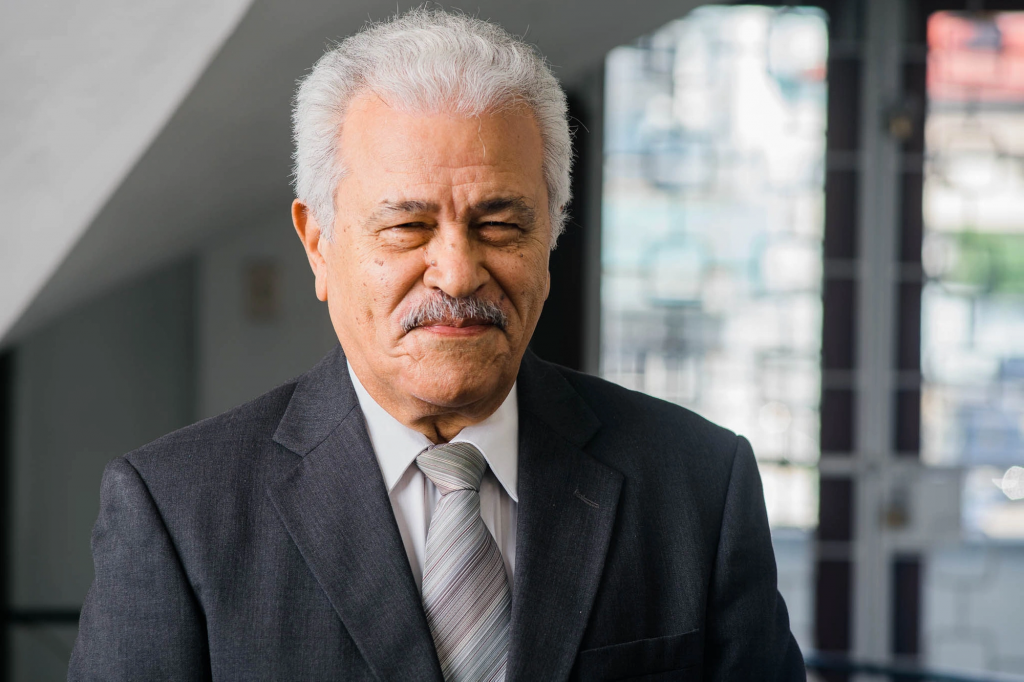 A trained chemical engineer, Mr. Dupres has held several technical and management positions over his 50+ years of experience in the oil and gas industry. He has also been the executive director of the Trinidad and Tobago Bureau of Standards.

Much of Mr. Browne’s professional life has been spent managing turnarounds in financial services firms. He has also held senior positions in banking, and has served as Trinidad and Tobago’s Minister of Trade, and of Finance. He contributes a weekly radio programme and newspaper column on business and economics. 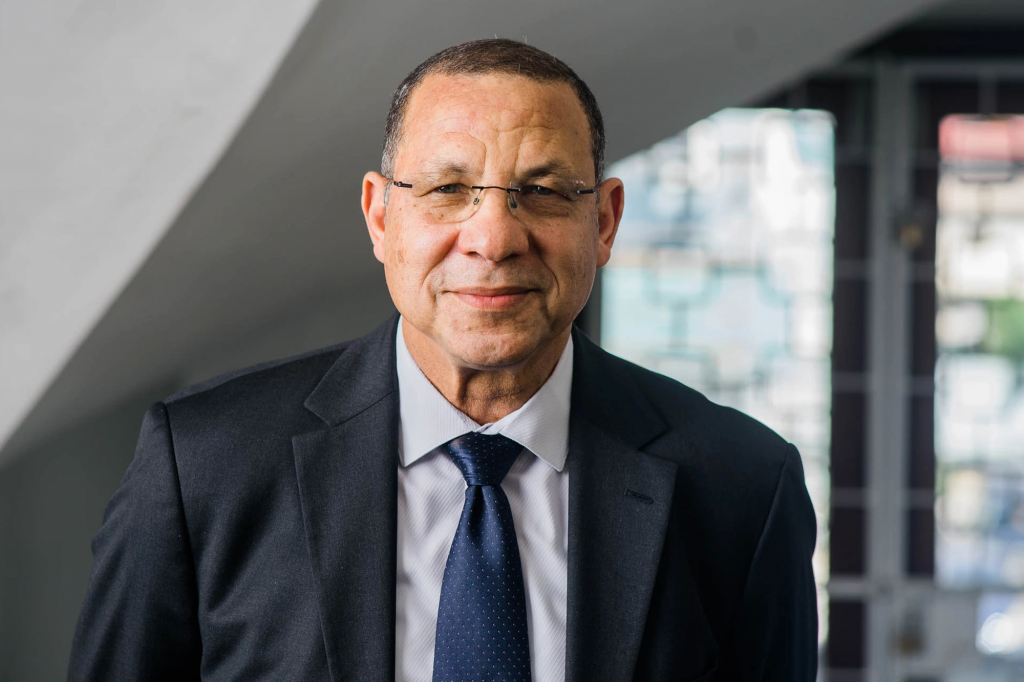 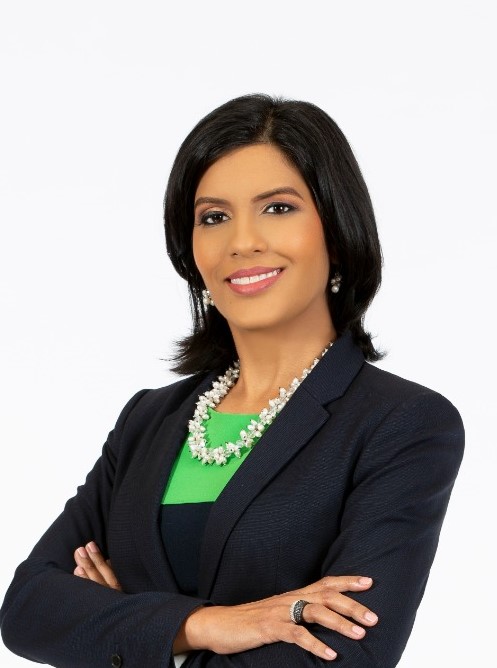 Mrs. Aliyah Hamel-Smith has been an accomplished Attorney-at-Law for over two decades, with experience in both the United Kingdom and Trinidad and Tobago. In addition to her law degree from the University of the West Indies, Mrs. Hamel-Smith holds an MBA from the Oxford-Brookes University.

She spent close to a decade of her career at RBC Royal Bank, where she started as an attorney, was promoted to head up its trust company and then was made responsible for the Bank’s regional financial planning arm. Subsequently, she took on the position of Vice-President – BPO /Shared Services Development at the Trinidad and Tobago International Financial Centre, following which she became the CEO of two affiliated insurance brokerage and benefits companies.

Seeing a need to ease the daunting tasks of Financial Planning and Estate Administration, Mrs. Hamel-Smith recently established ExeQtrust Limited; an end-to-end, technology-driven, Future Planning company of which she is the Managing Director. She currently serves on several other boards, as well as being a strategic advisor to various charities and associations.

We use cookies on our website to give you the most relevant experience by remembering your preferences and repeat visits. By clicking “Accept All”, you consent to the use of ALL the cookies. However, you may visit "Cookie Settings" to provide a controlled consent.
Cookie SettingsAccept All
Manage consent

This website uses cookies to improve your experience while you navigate through the website. Out of these, the cookies that are categorized as necessary are stored on your browser as they are essential for the working of basic functionalities of the website. We also use third-party cookies that help us analyze and understand how you use this website. These cookies will be stored in your browser only with your consent. You also have the option to opt-out of these cookies. But opting out of some of these cookies may affect your browsing experience.
Necessary Always Enabled
Necessary cookies are absolutely essential for the website to function properly. These cookies ensure basic functionalities and security features of the website, anonymously.
Functional
Functional cookies help to perform certain functionalities like sharing the content of the website on social media platforms, collect feedbacks, and other third-party features.
Performance
Performance cookies are used to understand and analyze the key performance indexes of the website which helps in delivering a better user experience for the visitors.
Analytics
Analytical cookies are used to understand how visitors interact with the website. These cookies help provide information on metrics the number of visitors, bounce rate, traffic source, etc.
Advertisement
Advertisement cookies are used to provide visitors with relevant ads and marketing campaigns. These cookies track visitors across websites and collect information to provide customized ads.
Others
Other uncategorized cookies are those that are being analyzed and have not been classified into a category as yet.
SAVE & ACCEPT